Here is why we should all understand the difference between drug use and abuse. Every street drug may posses a degree of medial benefit or use. Cocaine, is one of the most researched and used drugs in the medical field. Here are just a few of the many Medical Benefits of Cocaine. 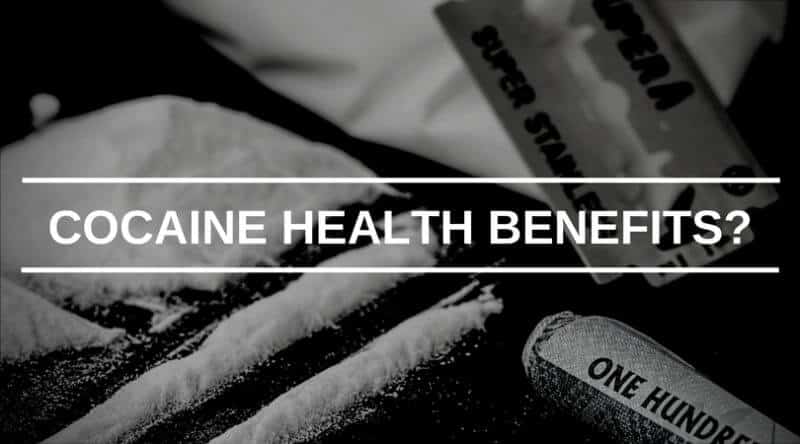 Anesthetic
The numbing power of cocaine has been known for thousands of years. In modern medicine coke has been used as a topical analgesic since the 1800s.
By blocking sodium uptake into nerve cells, cocaine causes a numb feeling. Reducing the sensation where applied. Killing and preventing the sensation of pain.

Blood Thinning
Coke does an incredible job at thinning blood, which can be usefull for some medical conditions. But, when abused it can cause a sudden drop in blood pressure that can be deadly. The strange thing about it is cocaine causes blood vessels to constrict adding to the possible health risks.

Improves bowel evacuation
Anyone that has used coke before can attest to this. Snorting cocaine will make you go to the bathroom and clear out. This is a product of multiple functions of cocaine and how it effects your metabolism.
this complex reaction has to due with a spike in metabolism and bodily active from cocaine.

Prevents and Treats Altitude Sickness
The ancient Peruvians have been chewing coca leafs for hundreds of years. Its used to prevent altitude sickness and allow the respiratory system to get used to work at these heights.
Cocaine is extracted from coca Leafs, but that doesn’t mean they are one and the same. Cocaine is extremely potent and the effects are almost incomparable to the leafs. The effects of chewing leafs or making coca tea are similar to an average cup coffee.

Conclusion!
It important to understand that cocaine is not a physical performance enhancer. Although there are plenty of pharmaceutical drugs derived from Coca, cocaine its self has no real medical use. Thats why its just a street drug, and dangerous.