By using nearly Bio-identical Synthetic urine, this product has been proven to pass lab tests, time and time again. This kit has everything you need. From the Powdered urine to a warming pad with temperature strip. It’s no one it’s the most trusted brand. Check this link for special discounts! 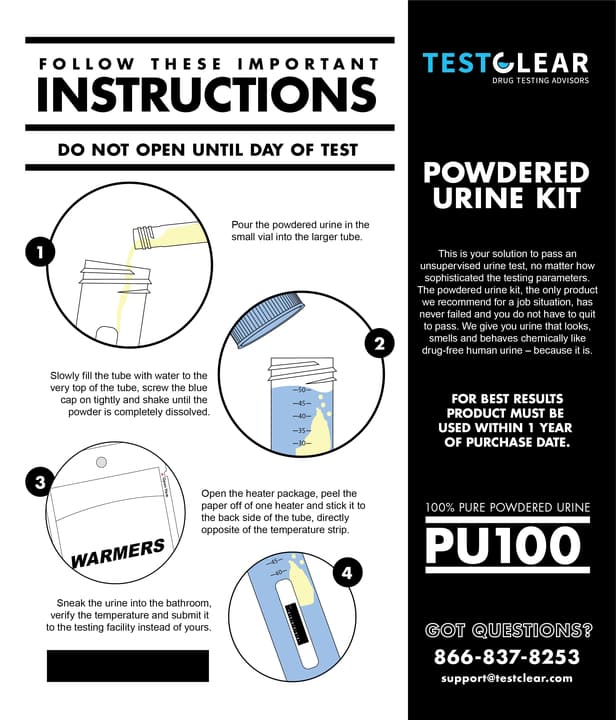 
Fake Pee is probably one of the more common ways to cheat a drug test. But make no mistakes about it, not all Synthetic Urine can be used to pass a drug test. Some are actually made for the purpose of pranking or preforming certain acts. To cut the confusion I decided to get this article together. Give you the basics on Fake Urine, its uses and what brand / type works best. Read it all or use the links to skip to the section that most fits your needs. 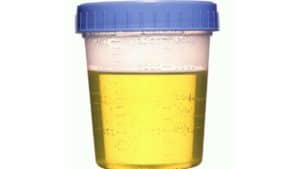 When was Fake Pee invented

Today, we don’t really give urine much thought, it’s something we make and dispose of every day. But, there was a time when urine was considered a valuable commodity that could never be reproduced in a lab. Urea, the main chemical has thousands of uses from skin cream to fertilizer. So the idea of mass producing fake pee was a challenge that many scientists pursued.

But it wasn’t until Friedrich Wöhler, a pioneer of organic chemistry came around and invented a method to synthesize urea in 1828.

What is Synthetic Urine

Today, Urea is mass produced and used for thousands of products and purposes. From make-up to cleaning diesel exhaust fuels. But when ever we think of fake pee, we don’t really think about youthful skin or saving the atmosphere, it’s more like, “Can I pass a drug test with fake pee?”.

The answer is most likely, yes, but there is a catch, not all fake pee is made the same. So, if you think you can just pick up any bottle of synthetic pee and pass a drug test think again. Drug screening labs conduct what’s know as Specimen Validity test, these test check if the urine is real. There are a few very important ingredients that needs to be in fake pee in order to pass.

What’s Fake Pee Made of:

Yes they can! Like I said before, if you think any off the shelf synthetic urine will do think again. All labs conduct what’s known as Specimen Validity Testing. This basically means, checking to see if the urines fake. SVT is a process on its own and is usually performed at the same time as the drug screening. SVT checks for the main components of urine listed above plus a few other common ways people check pee tests 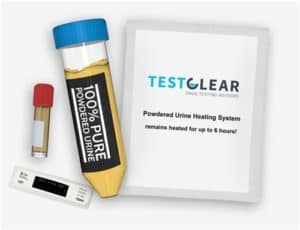 This is when it gets tricky. Fake piss in a liquid ready to use form is available everywhere, it’s super common. That doesn’t mean it’s necessarily the best. As a matter a fact, most people fail when they use synthetic pee is because they used the liquid form. Now, that doesn’t mean all the liquids are bad, as a matter a fact, with liquids the problem is they expire fast

Using fake pee is easy, but it’s not as easy as you think. Almost of the fake pee you find at your local smoke shop has been sitting there for a long time. Don’t trust it!

Powdered urine is good longer and easy to find here. This is the only brand I would trust if I was going to go the “fake urine” route. You can get it and store it your self for emergency situations. It’s actually a kit, the powder, a container and a heater to get it to the right temp.

Is it illegal to Use Fake Urine

It all depends on your intent. If you’re going to use fake urine for a prank, it’s legal. If you’re into golden showers, go for it, no one know what you do behind closed doors. If you’re planning to defraud a court ordered urine analysis,… well that’s illegal!

Anything that’s used to cheat the system can be illegal. Now, can they prove that you used fake urine? Sometimes, but it’s not likely, if you use the product I suggested they can’t. I know because millions of people have used it and never been arrested because of it. At least that I know of. In most cases, if you fail it’s due to the temp and if that happens there isn’t any further investigation. But, I’m not a lawyer, so if you need legal advice, consult a professional, not some dude on the internet.

Yes, fake pee works. You can easily substitute your pee with a synthetic. Just make sure to have a good trusted brand of fake piss. The percentage of people that have passed with this brand make it the #1 choice. I’m sure there are other brands that work just as well, but why take chances. Once you know what works stick with it and learn from other people’s mistakes.

So, let’s recap and increase your chances of passing:

Where to Buy Synthetic Urine

Ok, so you know what you need, what it takes to pass and how to use synthetic urine. The only question now is where to buy fake pee. Great, here is the place. It’s a powdered urine kit that comes with everything you need.

I think they are also running some discounts at the moment, so grab a kit while you can.