Smoking a drug in its natural non-salt form. Freebasing has nothing to do with content or purity of a drug.

What Does Freebasing Coke Mean? 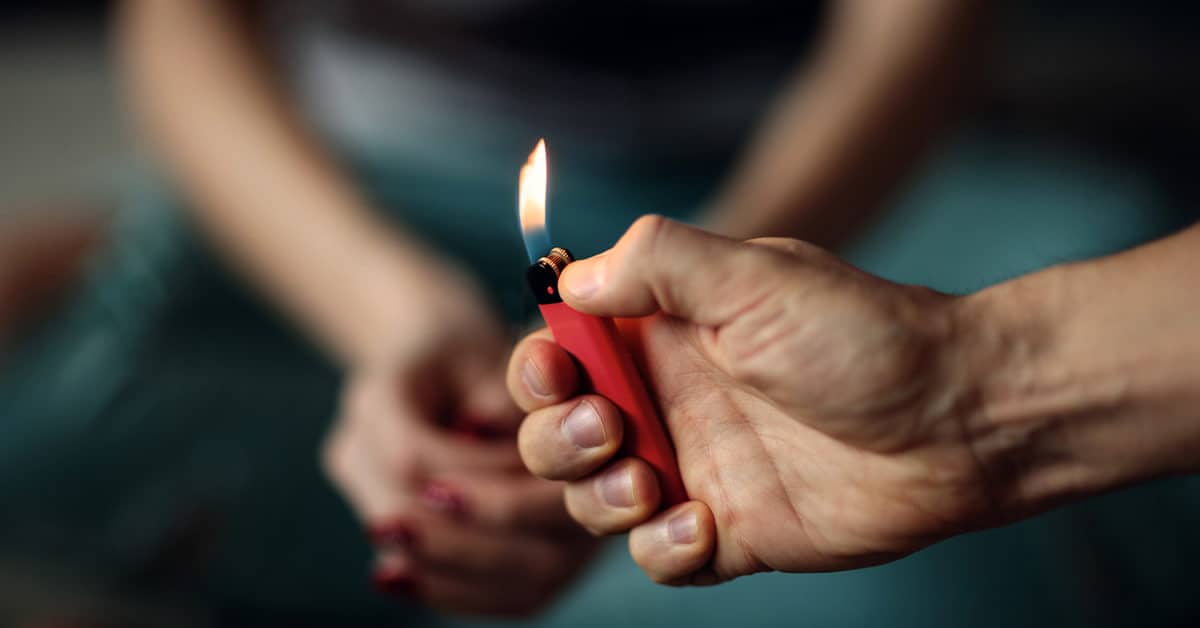 Cocaine is a commonly freebased drug. This is because, in its powdered form, Coke can be ingested a number of ways in order to “get high”. You can snort, smoke, inject and even eat cocaine and still feel its effects. Although some methods are not as immediate or efficient as other.

The act of Freebasing Cocaine alters its chemical properties. Once heated any substance is changed into another. This means, Cocaine when smoked is not the same compound as it is when snorted. It important to remember this. Smoking cocaine produces a quicker, shorter and more addictive high than snorting.

This will alter the time it takes to cleanse out the toxins from your body as well as overcome cravings. Cocaine as it is, is very addictive.

What’s the Difference between Crack and Freebase?

As I stated above, Freebase is the act of smoking a drug in its regular form. So, burning cocaine powder is freebasing. Well, isn’t smoking cocaine the same, since its cocaine in a rock form?, No, actually Crack is almost a totally different substance.

Just as a drug that’s burn is no longer the same, chemically, Crack is not the same as Freebasing Cocaine.

Crack is produced by cooking Cocaine and altering its chemical make up with the use of salts like Baking Soda. When Coke is cooked into Crack is become a salt. This increases the potency even further, by increasing the body’s ability to absorb the drug.

Why do People FreeBase?

Drug addiction basically hijacks the addicts mind, making cravings un-resistible. Along with this constant and powerful craving comes the need for a stronger, faster high. Making addicts seek out new ways to take drugs that are cheaper and stronger.

Coke is not the only drug that’s Freebased. Addicts have found freebasing as a way to increase the potency of every drug from coke to Adderall and other prescription drugs.