Alpha-PVP : Your Questions About The Flakka Drug Answered

What is Flakka Drug?

Flakka is the street name for a synthetic version of Cocaine or also known as a Bath salt.   Alpha-PVP, alpha-pyrrolidinopentiophenone is a stimulant similar in chemical structure to an Amphetamine called Cathinone. It is also known as drug called “Gravel” due to its appearance.

How much does Flakka Cost?

Know as a very cheap. A bag of Flakka costs around five dollars and can be broken down into 1 to 2 doses. The low cost makes it a cheap alternative to other drugs.

Where can you buy Flakka?

This chemical compound is mass produced overseas as a research chemical. It is available worldwide and can be purchases online at quantity or over the counter in some states.

How do you use Flakka?

Smoking is the usually method of use for most addicts. Smoking gives an immediate high, that is felt within a minute. Other methods of use are, vaping, eating and snorting. 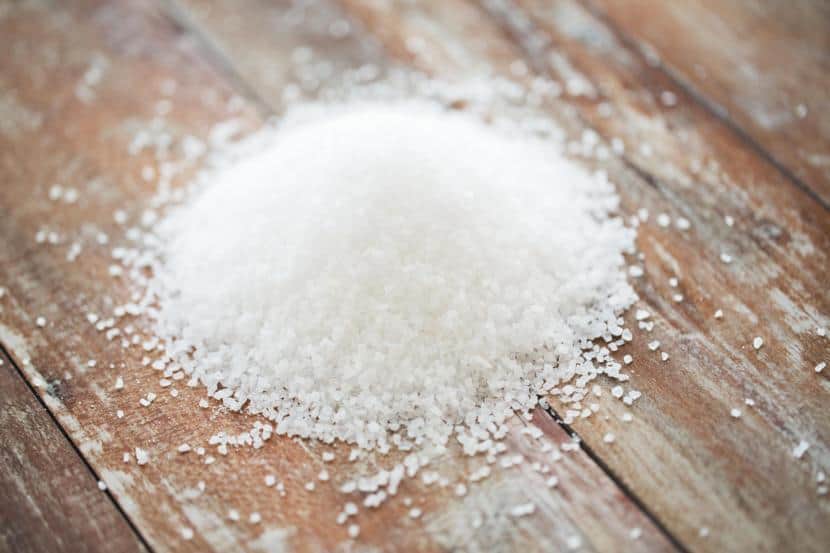 This drug resembles bath salts and looks similar to large grains of salt. Its color can range from white to brown and pink.

Was it named after Waka Flocka Flame?

How long does Flakka last?

The potency varies and is unregulated. Someone that smokes this drug can be high for one to seven hours. Depending on use, amount used and potency. These variables make the duration of the high unpredictable.

Yes, is a very potent stimulant and is know to be one of the most addictive drugs in the world.  Studies suggest that it may be more addictive than Crack, Cocaine and even Meth.

As with all synthetic drugs, the authorities have trouble keeping up. Synthetics are produced and altered into different compounds so rapidly, whenever a law is made, a new alternative is created. The legality varies from state to state. As of now, it is illegal in Florida, with more following suit.

Can it be detected in a drug test?

Videos of people high on Flakka

The internet is full of videos. You can find videos of Flakka highs on YouTube as well as other video sharing sites.

Getting Off Methadone For Good

How Long does Cocaine Stay in Your Hair