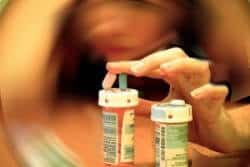 The world is in the middle quickly growing drug epidemic. Opioid abuse exploded in recent years. It is estimated that 36 million people worldwide or more, worldwide abuse opiates of different kinds. The root cause of this new global problem can be traced to over prescribing pain killers, which has lead to easy access for drug dealers.

The prices of these pain medications has also risen to meet demands. Addicts seeking cheaper more powerful highs have turned to heroin. In turn, the potency of this street drug has more than doubled. Street dealers now mix other opioids like “Fentanyl” to increase its effects. Causing a spike in deaths from overdose. All together, opioid overdose deaths have risen more than 4x what it was in 1999.

Opioids are a class of drugs that relieve pain by acting on the opioid receptors on the brain. The term “Opioid”, literally means, “Opium like”, or a drug that produces morphine like effect.

The most commonly abused opiates are:

There are many other drugs that fall into this category that are not listed here. Among them there are also “Synthetic Opiates”, that are manufactured by pharmaceuticals. They include but are not limited to : 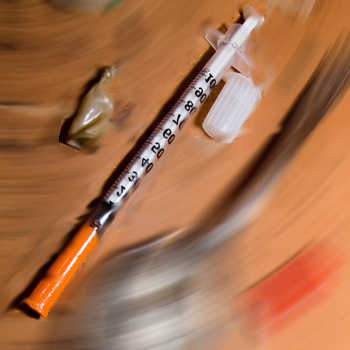 How long are Opiates in your system

The length of time opioids are detectable in your system can vary by amount used, length of use and opioid used. Generally, opioids are water soluble and can be detoxed quickly. But long term use or regular use can make it difficult to flush out the metabolites from your body.

The most common challenge with detox is not due to the metabolites or the detectable levels in your system. Its usually the physical addiction that’s caused by abusing heroin and other opioids. Abuse can cause a life long issues that may need professional help.

How long do opiates stay in your urine

As a general rule, one time opioid use can be detectable in urine anywhere from 24 hours to one week after use. There is a compounding effect that is caused by continued use that can greatly extend the amount of time it takes to flush out your system.

For example, the mixture used in today’s heroin can be more difficult to detox. It is becoming more and more common for a regular heroin user to produce detectable metabolites in urine for up to 1 month after use. The most common issue with opiate abuse and addiction is, users find it difficult to remain clean for more than a week.

It is important to also note, opiates are detectable is hair for up to 90 days after use. It doesn’t matter if its one time or regular use. In Order to clean out toxins a drug detox for hair is required.

Detoxing Opioids from your body

You can speed the time it takes to detox opiates (detectable) from your system by drinking more fluids, exercises and using a urine detox. Although most detoxes will not permanently remove the opiate metabolites from your system, they can bring down the detectable levels.

In other words, masking or temporarily flushing opiates out of your system. This may not be a real answer or “cure”. The only way to completely detox is by remaining clean and changing habits.

One Hit of Cocaine Wont Get You Addicted