Is cocaine making a come back? According to Florida officials it sure is. 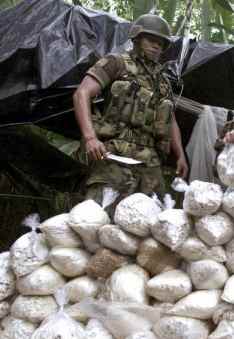 It is well know that America is currently facing a huge opioid epidemic. The over prescription of pain killers has created more Heroin addicts today than ever before. But will we soon be seeing a spike in cocaine addiction and abuse.

This boost in production has resulted huge shipments headed to the US through Florida’s southern coasts.

Customs and boarder patrols have already surpassed the prior years trafficking confiscations by sixty one percent. Resulting in close to ten thousand pounds of pure coke.

The easiest point of entry for drug traffickers making shipments to the US is through south Florida. This makes the resent events a good indication of whats to come.

It is said that half of whats confiscated or stopped by the DEA is only a fraction of what makes it into the country.

Justin Miller, the Miami intelligence chief for the DEA has made it clear that more is to come:

A mountain of cocaine, much of it is likely headed our way

He has also claimed that we have they have never seen production at the current level. Claiming that Colombian cartels have produced 710 tones of pure coke in the last year. 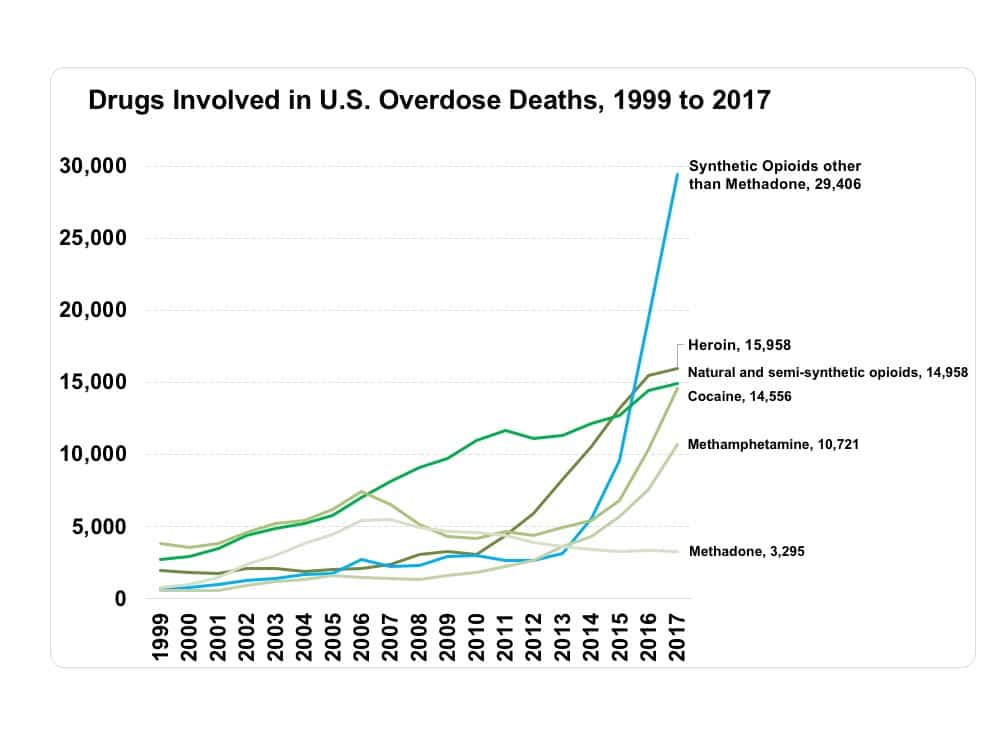 The above chart displays a trend in deaths due to overdose in the past few years. All indications are that the trend continued to grow since 2015.

The influx has effected the price and quality of cocaine

The availability has forced competition amongst dealers. The price of has dropped due to the amounts available for sale.

Purity of street level cocaine is also a concern. Dealers would normally cut cocaine to increase profits, but because of the reduction in price per kilo, it has become unnecessary.

Now is the time to be concerned, before it’s to late. Cocaine and it’s stronger counter part Crack, is known as one of the most addictive street drugs. Second only to heroin and its fatal cousin fentanyl.

Beware of the dangers and warning signs associated with cocaine addiction. You may be able to avoid complications and possible loss of loved ones to addiction. If you know some one that may be in need of help, don’t wait.

Reach out for professional help on developing a plan of action and detox.

First Probation, Here’s What to Expect