Lexapro is a “selective serotonin re-uptake inhibitor” or SSRi that is often prescribed as an antidepressant. Commonly used to treat major depressive disorders as well as anxiety in adults.

As with any antidepressant there is risk of abuse or attempt to abuse. The risk of abuse or recreational use of lexapro is very low. The side effects of this drug are not enjoyable.  Lexapro will not get you high at any dose.

Side effects of Using Lexapro

There are a few common side effects associated with the use of Escitalopram. The side effects can be split into two categories, short term and long term use.

This is a small list of possible side effects. If you are experiencing abnormalities that are not listed here, speak to you doctor.

How to Quit Lexapro

If you decide to stop taking lexapro, its important to understand the adverse effects and withdrawal symptoms that are associated with discontinued use of SSRIs. It is best to consult with your physician and design a safe tapering plan.

Due to severe withdrawal symptoms associated with getting off Lexapro, tapering off is recommended. Slowly decreasing doses over the course of one month can help prevent withdraw.

Splitting the dosage bi-weekly may also provide relief.  A simple tapering off schedule may be as follows: 10mg for 2 weeks followed by 5mg the remaining 2 week

This method is never recommended for anyone that has used Lexapro for any extent. Attempting to quit cold turkey can result is serous withdraw symptoms that can cause severe depression and even cognitive damage.

Depression is on of the most common symptoms of withdraw. You may decide to look to others for positive reinforcement. Seeking out stories and real life experience from others that have successfully stopped taking lexapro can help.

It’s important to understand that although it may seem difficult of painful at first, you will make it through. Symptoms will subside usually after a month discontinued use. 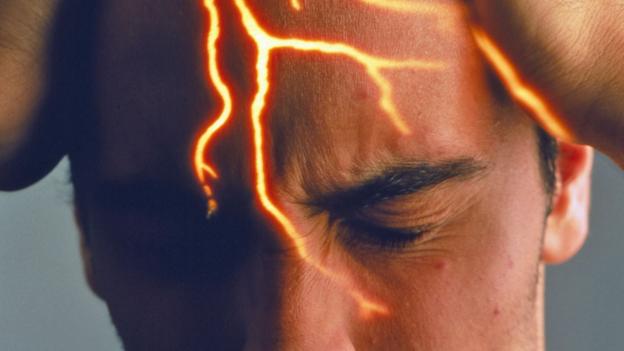 Lexapro withdrawals can last one to three months depending on history of use and method used to quit. For most the duration of withdraws shouldn’t last more that one to two months.

Your doctor may prescribe other antidepressants like Wellbutrin to ease withdrawal symptoms.

Lexapro withdrawals symptoms may vary by individual situation. This is due to the individuals dosages, length of use and body type.

“Discontinuation syndrome” is the term used to describe the most common symptoms of antidepressant withdraw due to interruption of use. The symptoms of ADS are:

While researching the symptoms of antidepressant withdrawal, you may have cam across something called “Bran Zaps”.

Lexapro brain zaps can be described as a shocking felling across the head of brain. Tremors that are some what similar to that thats felt when touching live wire. Usually only in the head. Like electric shock feeling in the head and brain.

These shocks may not be painful but will cause short burst of sensory disturbance. Such symptoms can last throughout the duration of the withdrawal period.

In 2010, Forest Laboratories, now the makers of Lexapro  plead guilty for:

As a resolution of criminal charges and false claims. Forest Laboratories paid more than $313 Million in fees and penalties.  For further information involving this case please see the DOJ report bellow.

During 2014, Forest Laboratories was later acquired by Allergen for a combination of cash and assets valued at $25 billion.

How to Get Cocaine out of Your System

Getting Off Methadone For Good